From James Coughlan NHHA Talent Officer:
As our teams arrive home from the Vantage National U 18 tournament its been a big week for our Cello U 18 P1 and P2 sides. Some of my favourite photos from the week are below.
While the obvious highlight is the Cello U 18 P1 men taking the National title home and being unbeaten in tournament play for a second straight year, tournament hockey provides so many different experiences on and off the field that contribute to everything that goes on. Can the boys do a 3 peat in 2023?
Our Cello P2 men had one of the more unlucky tournaments in recent years. Playing some brilliant hockey. They drew with Wellington and Auckland and beating Horowhenua in pool play. Going in to their bye day (the final day of RR play) they were sitting in the 5-8 playoff spot and results going to plan they would have been in the 5-12 range going into the final days however like many tournaments the results of other games don’t always go to plan and the boys ended in the 13-16 range winning both their final 2 matches against Wairarapa and Canterbury 2 to end in 13th position 1 place higher then 2021.
It was also the first National tournament that has run through COVID being present in our community following the cancelation of NHC and Masters over the past year. Our Cello P1 and P2 Women have been the first teams to experience that first hand with both teams losing players and management throughout the week.
Our Cello P1 women ended up in a 3 way tie at the top of their pool missing out on the semi on goal difference the girls recovered from what was a bitter pill to swallow to finish 11th winning their last match against South Canterbury.
Our Cello P2 women were one of the most resilient groups I have been around. After a tough start to pool play with Auckland and Wellington in the pool, the girls played the last 2 days of the tournament with 12 players picking up a win, draw and a loss to end their tournament. I enjoyed my time stepping in to help coach the team for the games, for a young team they never gave in many without getting a sub, having a taste of what hockey used to be like back in the day.
A special thanks to the 4 management groups that took the teams away. As volunteers this endless support allows us to provide the best tournament experience possible for the sides. Many of you have been involved at this age group for a long time now and that continued involvement is a special part about the NHH association.
Photo credit to those who sent through photos through the week Simon Gordon, Deb Develter, Ian Greenwood, Nicky Shave, Dave West. Capturing these tournaments helps us tell the story to our whole Whanau.
A final thank you to Ian Greenwood and Nicky Shave who stepped into Manager positions mid tournament to ensure the groups could go on a selfless act when called upon not initially part of your plans while away
The Cello U 18 group will be back in 2023
#harbour4life 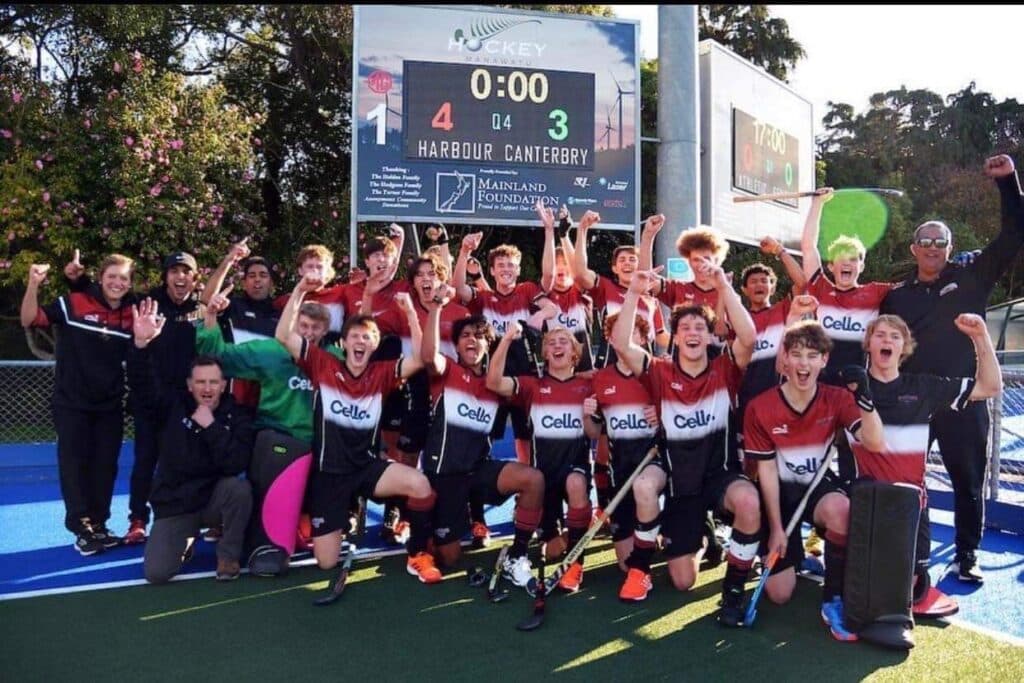 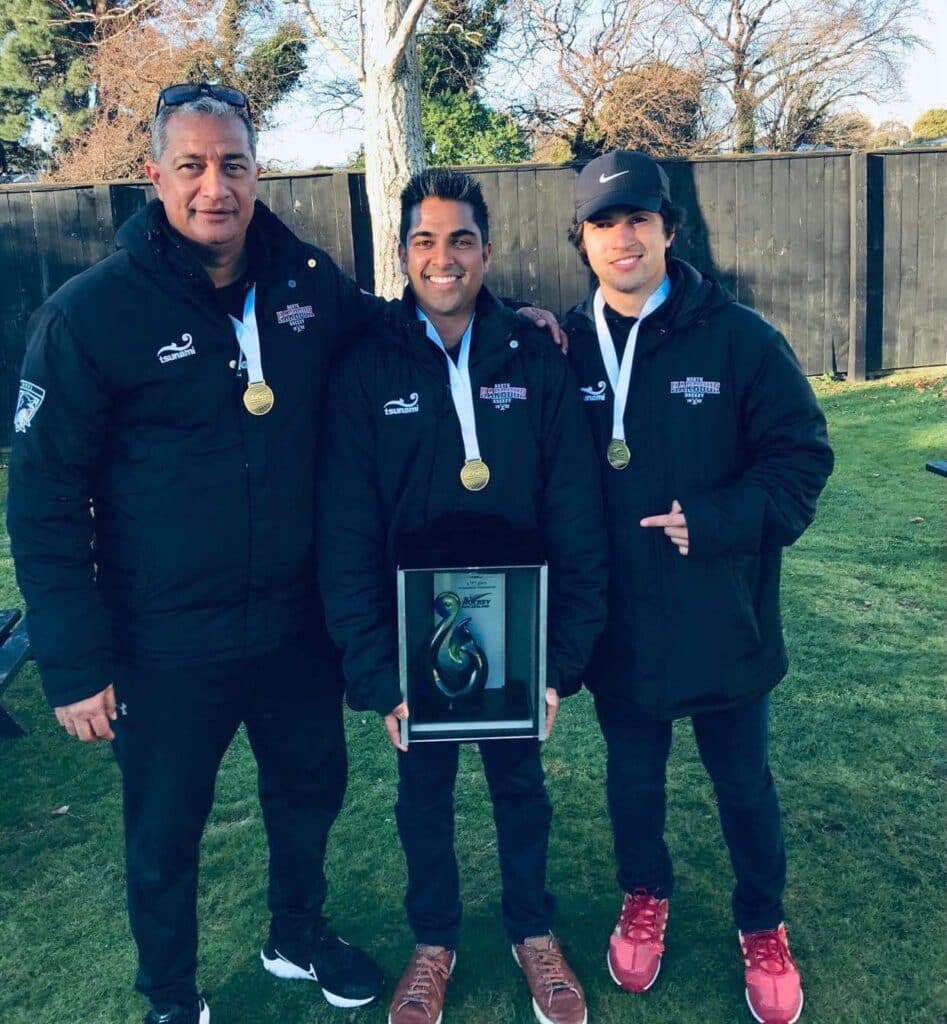 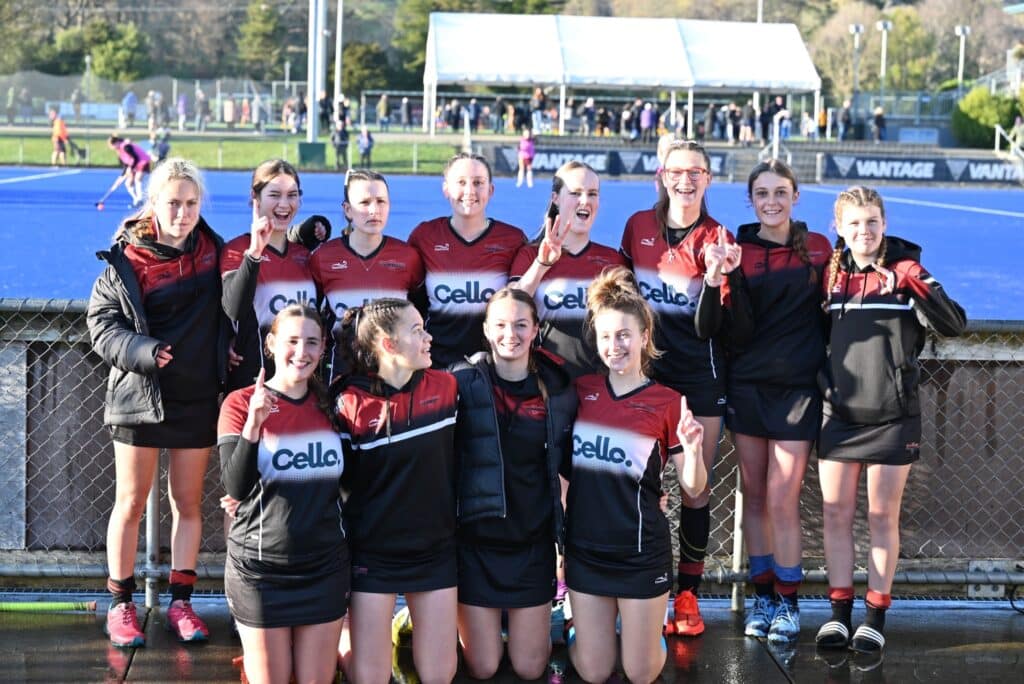 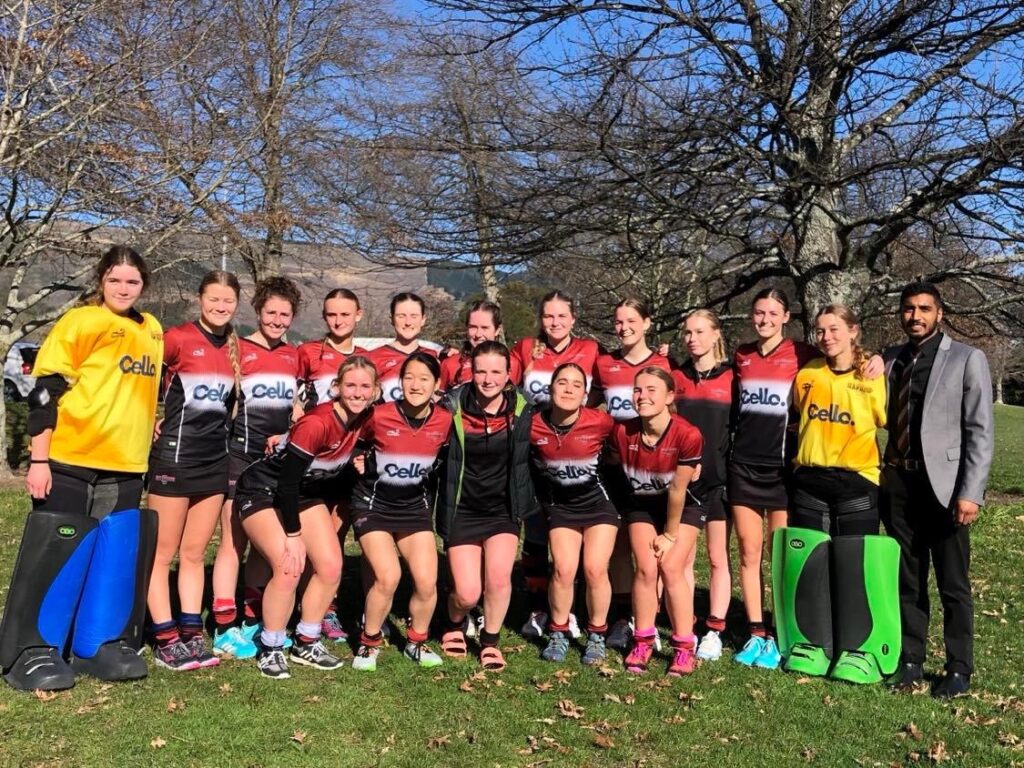