NHHA fielded two womens’, and two mens’ teams into this competition in 2021.

We thank Cello for their continued support as the naming right sponsor of our Under 18’s teams. 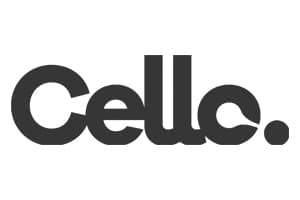 The Under 18’s Tournament Women’s Teams feature the very best female players from our Association in this age grade.

The Under 18’s Tournament Men’s Teams feature the very best male players from our Association in this age grade.

0
0
Your Cart
Your cart is emptyReturn to Programmes
Continue Shopping
Harbour Hockey is now closed until January 17th 2022. Wishing you all a safe and Merry Christmas.
Learn more
This is default text for notification bar
Learn more